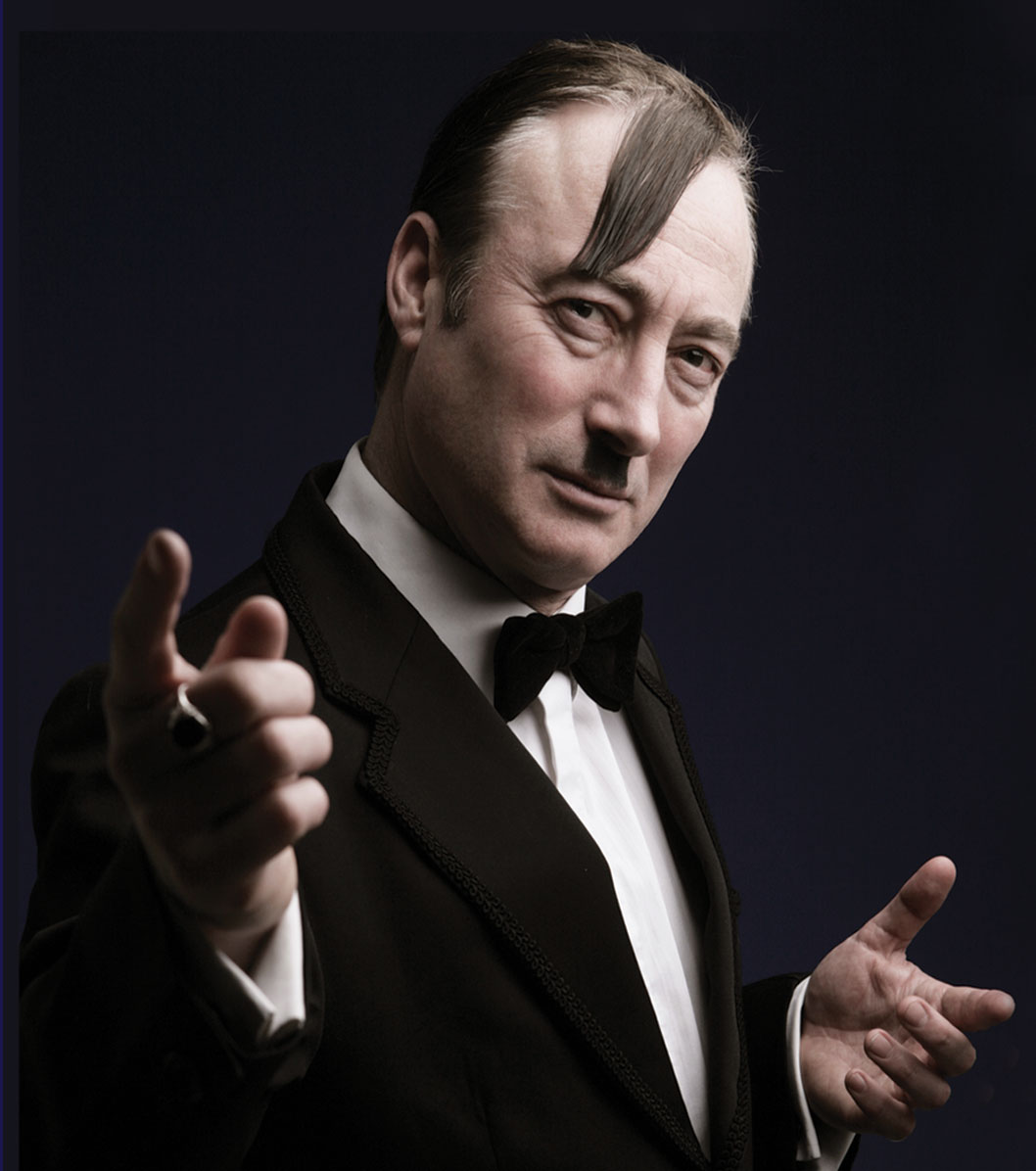 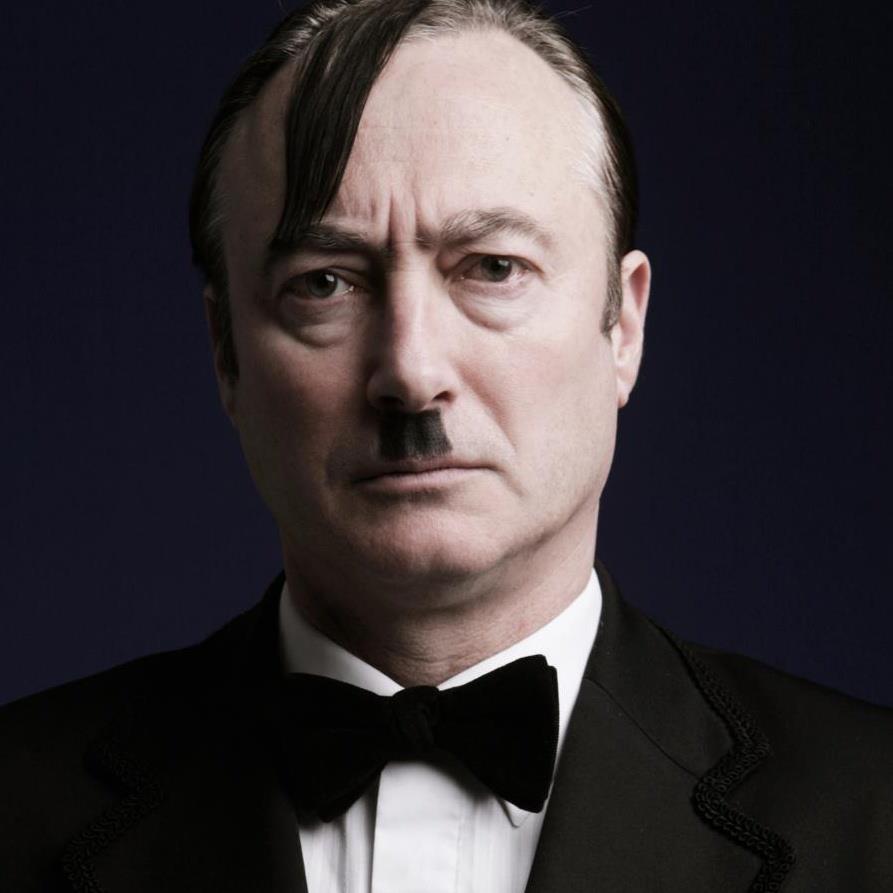 Comedy Night with Frank Sanazi Frank Sanazi, the Ubermeister of comedy-cabaret, is rolling his all-singing Comedy War Machine into Southampton for this one-off comedy attack at The Attic comedy club. Frank offers a Vegas-style evening on his terms. Audiences will be spellbound as he swings his reworked classics; Mein Way, You Make me Feel German and Third Reich. Expect […] Frank Sanazi rolls his Comedy War Machine to West Yorkshire Cult comedy circuit legend Frank Sanazi headlines this special Edinburgh preview at Moor Laughs comedy in Ilkley. There will be two other comedians from the circuit supporting Frank, with the evening being hosted by ROBSON STROUD. Tickets: £15 Book Tickets > The ubermeister of uneasy listening and The Fuhrer of Fun is back for his annual White Christmas Show A night of big laughs and acts so un PC you probably won't see them on any other London stage.

Join in with the festive parody sing-alongs, enjoy the relentless jokes and let Frank introduce you to a line up of his outrageous friends. It's the Christmas party you'll not want to miss. Not for the easily offended. 18+ only. Frank and the Iraq Pack vill be performing for one night only at ze Bath Comedy Festival. Tickets on sale now Frank vil be performing as part of the Dirty Circus Halloween Extravaganza at the Galway Comedy Festival. Further details to come of where to find Frank at ze Festival. Watch zis space